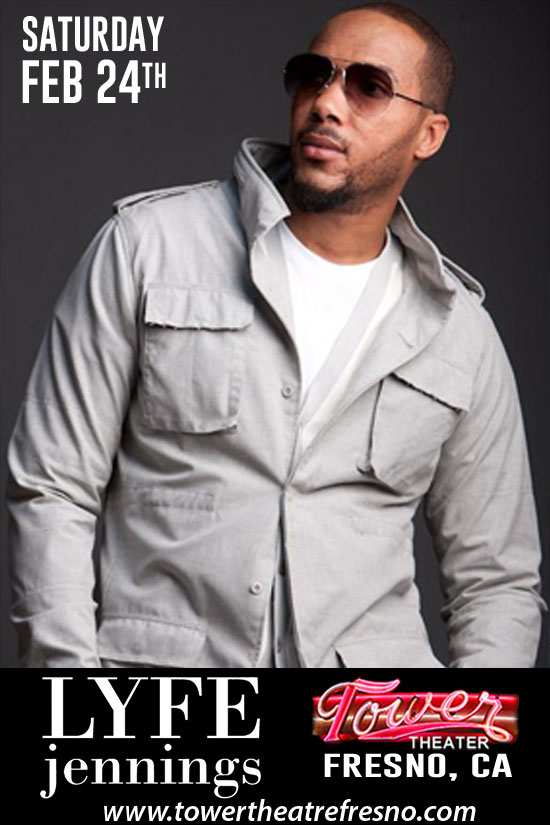 Lyfe Jennings is a platinum-selling American R&B and soul singer-songwriter, record producer, and instrumentalist. He plays the guitar, bass, and piano, which he integrates into his music. The New York Times referred to him as a “socially minded R&B singer” Without prefabricated hype, glossy ad campaigns or sexed up videos, Lyfe’s message has become a phenomenon. He offers, “You can talk about something real and relevant and still get some record spins.” Lyfe has cemented that relationship with his live performances; ones that possess you with the spirit to share the lived-in truths learned first-hand from his relationships, betrayal and the streets. “I don’t care if people remember my name as long as they remember the music.”